[I]t was 12:45. Friday March 2nd and I had something important to do. I had to register for STEP. I was at work and in the midst of a project. I stepped away (no pun intended), went back to my computer, logged onto the Ticketing Website and got this:

Secure Ticket Exchange Program (STEP)
We’re sorry, but the STEP queue is now closed. You should have received an email from Burning Man with information about the limitations of the queue including if and/or when it will be reopened.

I’m probably not the only one…

The email was issued to assuage some of the rage for those who—like myself—were not at a computer within moments of 12:00 PST rolling around. When logging in, there was no more room in the ticketing queue. That’s 2,000 requests in less than 45 minutes —not surprising actually.

Here are some concerns that I’d like to address:

1) Can everyone who entered the lottery multiple times (even if they did get a ticket) potentially enter STEP for each credit card that they didn’t win on?  Yes

2) Can someone who originally entered for 1 ticket now get 2 tickets through STEP?  In theory, no.  The maximum number of tickets any individual can purchase from STEP is the number they originally requested.

3) Will scalpers be able to get tickets through step and then transfer them later? Possibly.  They’d be screwed if the did, as STEP tickets are non-transferable and will be held at WILL CALL.

4) Can someone selling a ticket through STEP pick their recipient?  No

5) How fast did the STEP program fill up? What time was it closed?  According to posts on social media, and the boards, the general consensus looks like it took about 15 minutes to completely fill up.

6) Do I have to use the same credit card I entered the lottery with? No.

For the many of you without tickets:

Some of you will end up going to the burn this year because some folks with confirmed tickets will not.  They may not know it yet, but something’s going to happen, they’ll get a new job, or move across country,  or discover that they’re about to become parents. Others will get accepted to grad school or college.  Some new folks will take a look at the cost of living out there in the desert for a week, the fuel, the food, that new fancy shade structure. They’ll do the math and say, “I CAN’T AFFORD TO DO THIS RIGHT NOW! MY IGUANA NEEDS A BONE MARROW TRANSPLANT!”  Life happens while we’re making plans to go to the burn, and when we’re ready, we’ll all get home again. 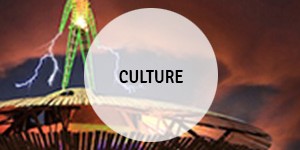 Burning Man 2013 Theme "Cargo Cult" Released: What does it mean?

Every year we all wait patiently for the Burning Man theme to drop. Back in ...read more 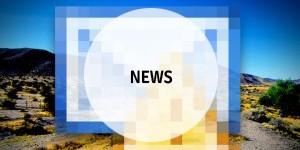 The STEP Program: Thoughts, Opinions, Information and What’s Next 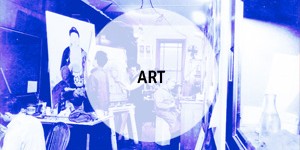 Let’s face it, this year’s been full of surprises (not all of them pleasant). After the ...read more 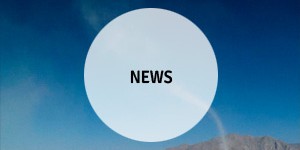 Theme Camps and the Lottery: What Happens Next?

This Thursday, March 8th, is the deadline for all ticket-requesting theme camps to submit their ...read more 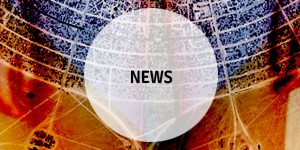 Fertility 2.0, the theme for Burning Man 2012, has caused quite a stir within the ...read more 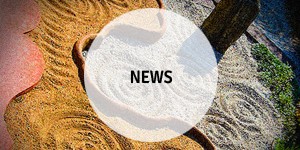 Don't Panic: One Burner's View of the Lottery

I realize there is a lot of hurt and anger over the ticketing debacle. I'm not ...read more